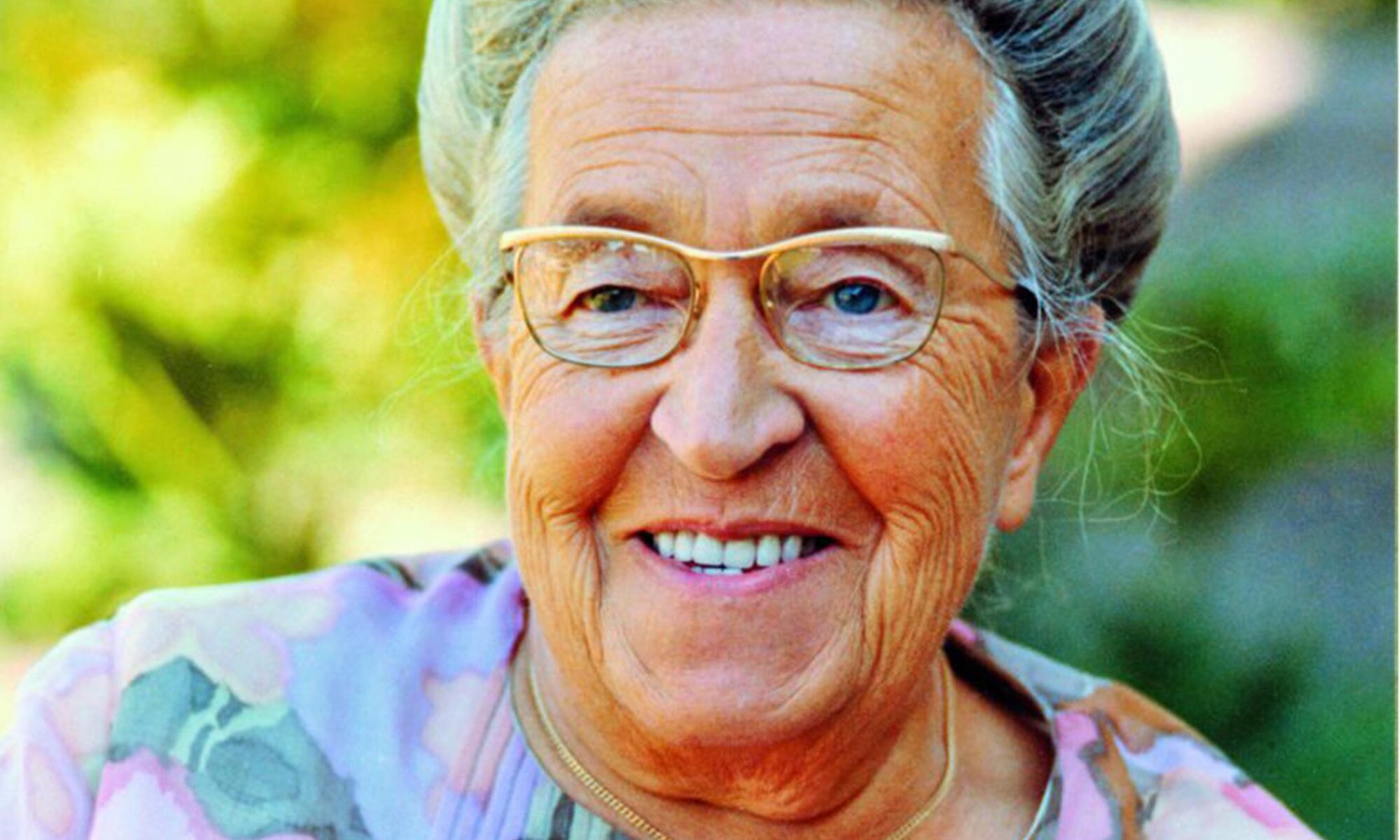 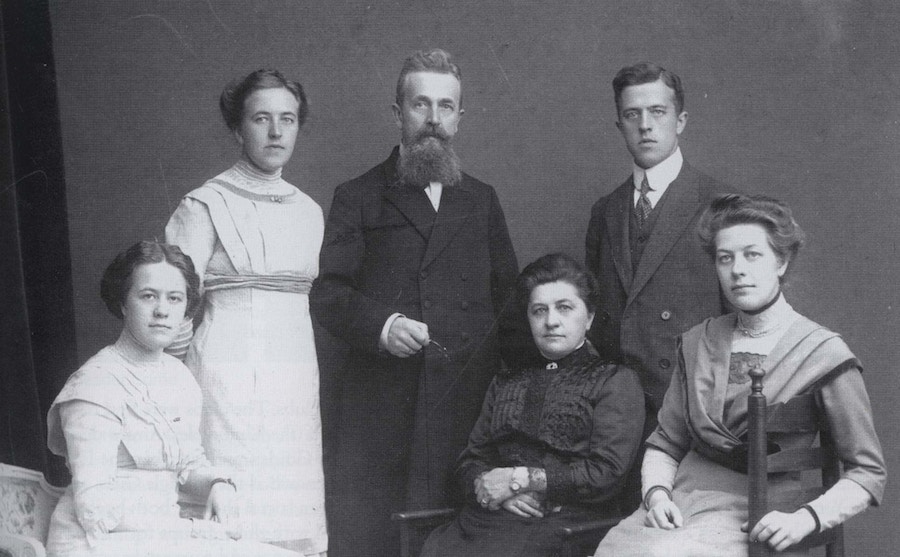 You may not have heard of Corrie Ten Boom (1892-1983). She and her family rescued Jews in Holland during the invasion and holocaust. They were betrayed and captured, and all but Corrie perished in the concentration camps.

Corrie was released through a clerical error.

This film is available on Youtube, and I highly recommend it. It explains the simplicity of doing the right thing, even when it is illegal.

This film is not for children under 16. It contains violence and is very intense.

You may view it here.