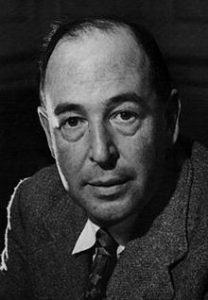 This is for young adults and their mentors. Meeting at a coffee shop, we’ll read together and discuss what we learned. I have some free copies of “Mere Christianity” by C. S. Lewis to go around, as well as some other resources. If you wish to read it this way, it is available on Amazon as both an ebook and audiobook.

Don’t let the “young adult” thing bother you. Everyone is welcome.

“In the classic Mere Christianity, C.S. Lewis, the most important writer of the 20th century, explores the common ground upon which all of those of Christian faith stand together. Bringing together Lewis’ legendary broadcast talks during World War Two from his three previous books The Case for Christianity, Christian Behavior, and Beyond Personality, Mere Christianity provides an unequaled opportunity for believers and nonbelievers alike to hear this powerful apologetic for the Christian faith.”